Our lobbies are open! Please refer to the current CDC guidelines before visiting. 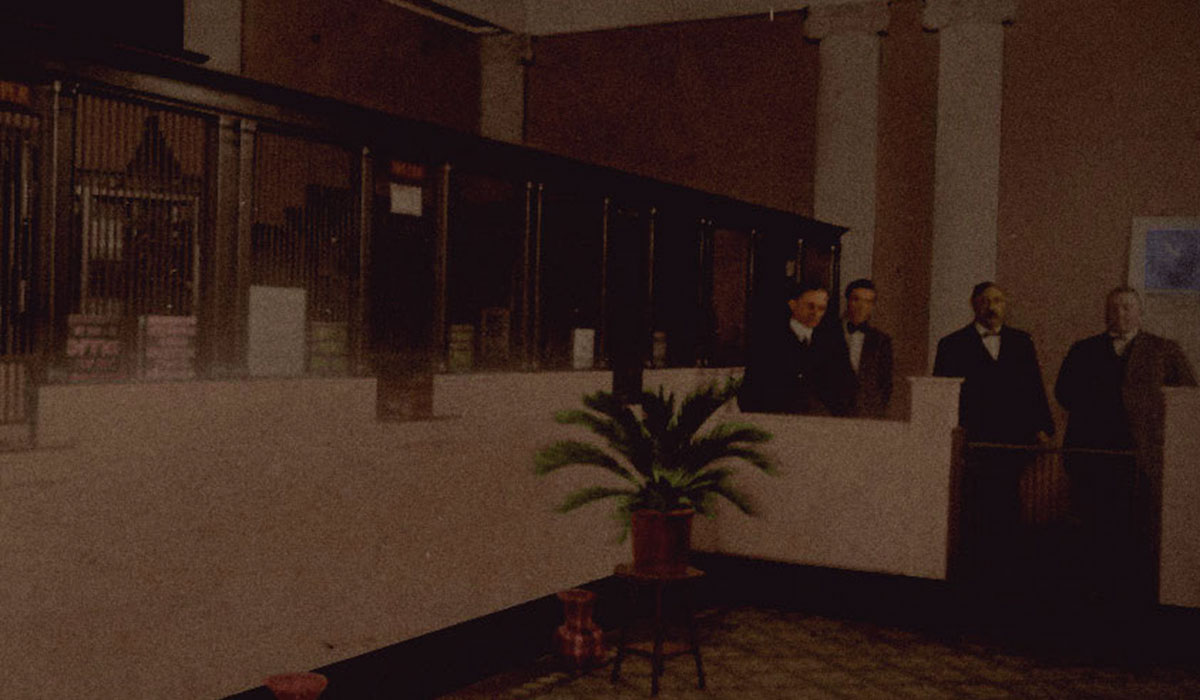 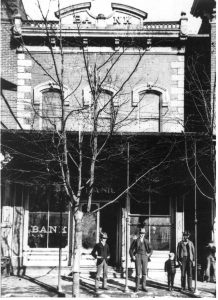 The original bank, located on the north side of the Pinckneyville square 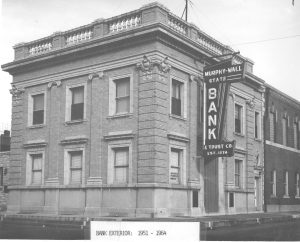 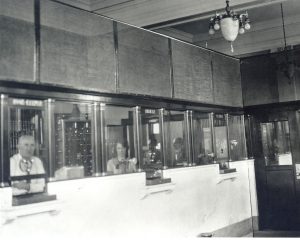 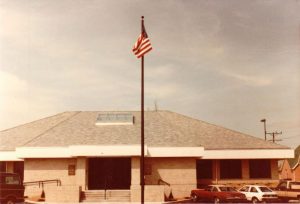 The Rend Lake College extension was built in Pinckneyville 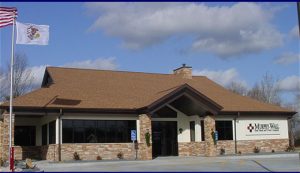 A new branch for the bank was opened in Murphysboro 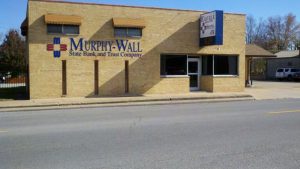 Another bank branch was opened in Elkville 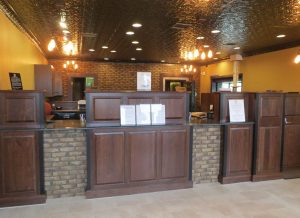 The Elkville branch was renovated and redecorated